Hagley Museum and Library, located in neighboring Wilmington, DE, has the largest, private collection of 19th-century patent models. With nearly 5,000 objects the collection chronicles historical innovations from transportation, manufacturing, and medical devices to food preservation, distilling, and more. “As the premier American research center for the study of business and technology, Hagley’s collections illustrate the impact of the business system on society.” The extensive collection of patent models exemplifies Hagley’s mission to “inspire all people to be innovative in their own lives through investigation and exploration.”

What is a patent model? Patent models are one-of-a-kind, scaled objects created for review by the United States Patent Office. From 1790-1880, in addition to the application, written description, and drawings, inventors were required to submit professionally crafted patent models to demonstrate the invention’s effectiveness and impress those examining the object. Patent models are “fascinating creations that embody the ingenuity and entrepreneurial spirit that fueled the golden age of American innovation in the 1800’s. The American patent system has played a crucial role in protecting intellectual property, fostering technological and industrial progress, and establishing the United States as a nation of inventors.”

Inventors from Philadelphia received seven of the first ten U.S. patents. On July 31, 1790, Samuel Hopkins of Philadelphia, received the first U.S. patent for an apparatus and process to make potash and pearl ash. Philadelphian Oliver Evans received the third patent for an automated flour mill. The fourth patent went to Francis Bailey, a Philadelphia-based printer for a “punches for type” invention. Philadelphian Samuel Mullikin was granted the next four patents, seven through ten, for machines that threshed grain and corn; helped break hemp; cut and polished marble; and raised a nap on cloth.

By 1836, the U.S Patent Office approved approximately 10,000 patents. Tragically, that same year, the building that served as the Patent Office’s temporary location caught fire and destroyed nearly every patent document and any patent models stored there. Patent recipients were asked to resubmit their documents to create new official records, but less than 3,000 were ever returned. Gratefully, Hagley’s world-renowned patent model collection preserves this important part of United States history to share with the world. 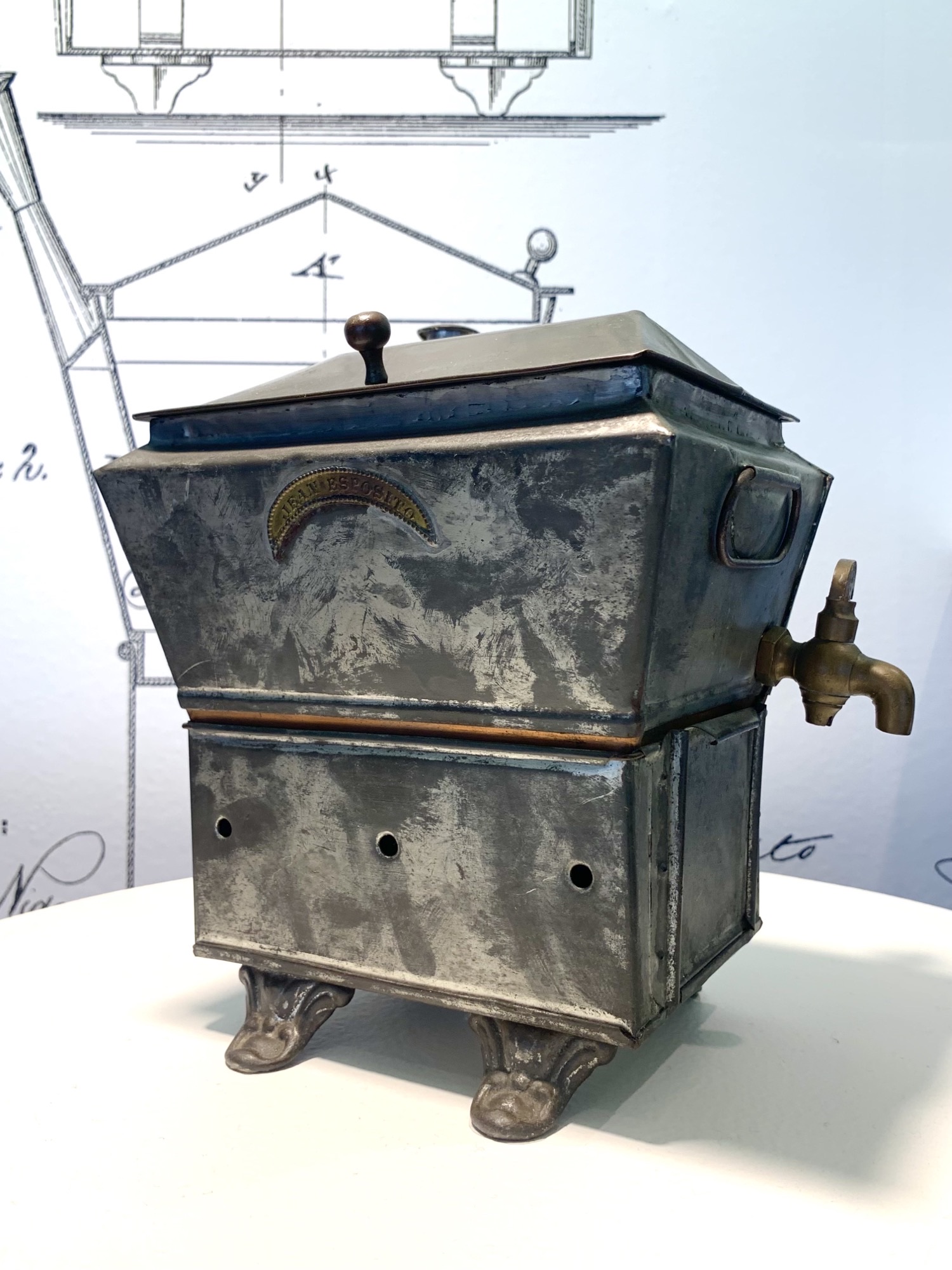