Philadelphia and the city of Camden, New Jersey, are neighboring communities connected by the Ben Franklin Bridge and bordered by the Delaware River. Camden, like Philadelphia, is an urban city that once had a thriving industrial heritage. Over the decades with the changing economy, Camden’s factories closed and the city’s working class population suffered. The city struggled to reinvent itself.

Today, there is a renewed focus as the city is experiencing revitalization through arts and culture, and investments in education, medicine, entertainment, and sports—industries that now, call Camden home including Rutgers University—Camden.

Picturing Camden, originally presented by the Stedman Gallery, Rutgers University—Camden, featured 6 artists “who were invited to create new work that reflected on their experiences of the city…each artist is sharing a vision that is informed by the past and by the present...” 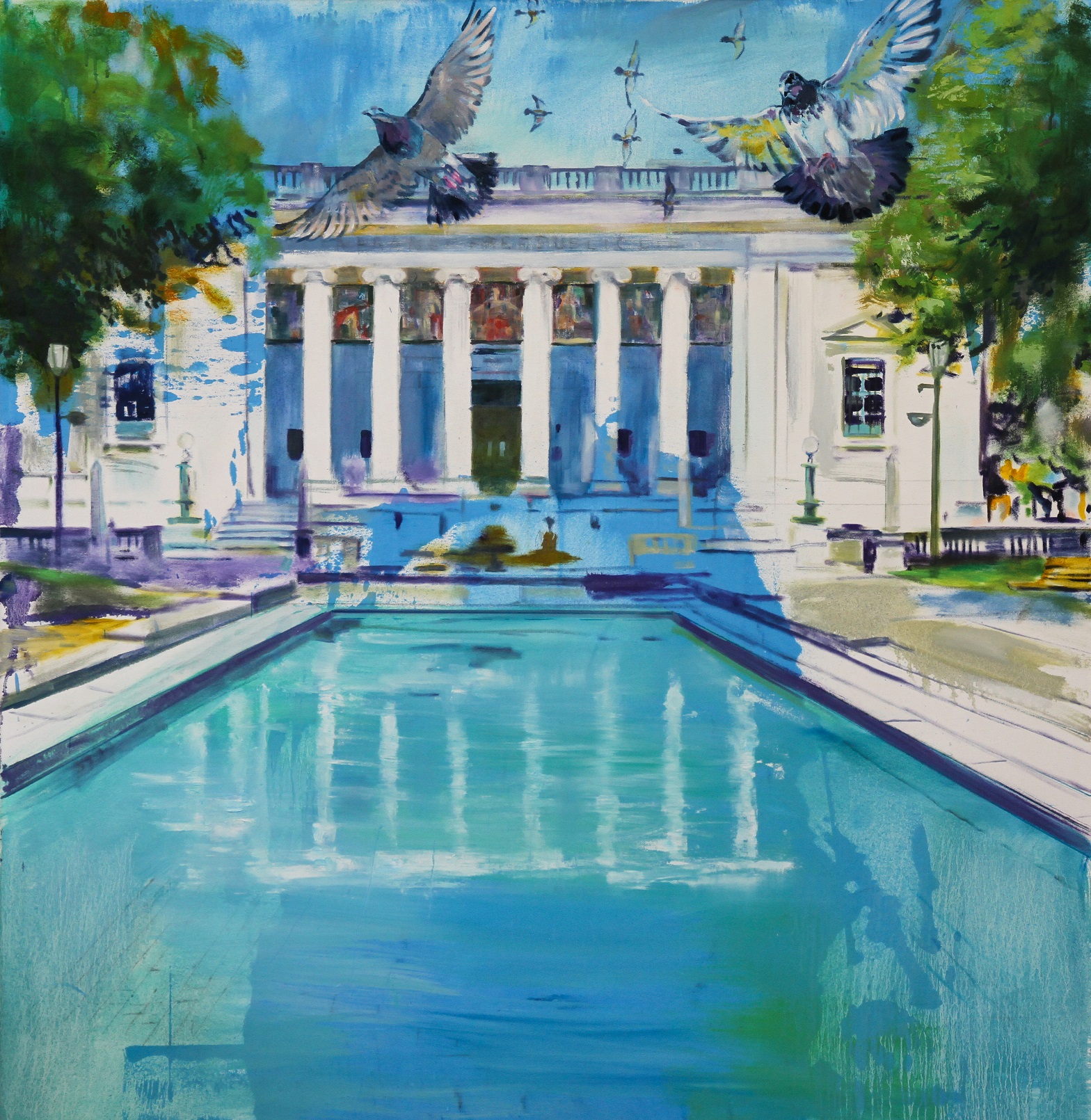