Skip to main navigation
About CDP

The Capital Development Program (CDP) at PHL Airport is bringing innovation to our airfields and terminals, and is strengthening our regional economic impact. Through the initiative, PHL Airport is continuing a commitment of over $2.403 billion in approved funding to make critical improvements and develop new infrastructure at both PHL Airport and Philadelphia Northeast Airport (PNE). These airfield and terminal projects, which began in 2012, are improving the customer experience, laying the groundwork for future development and capitalizing on the role that the Airport plays as a regional economic engine.

In addition, major improvements to concessions have been made to the Airport to enhance the customer experience and comfort, such as the On The Go experience in Terminal B, the Quiet Room, restroom upgrades, roof replacements and tile flooring renovations. Terminal F, which serves regional air routes was significantly improved with a $150 million expansion project and escalator replacement and upgrades were made across the airport. Airfield projects included repaving the two major runways and new and enhanced taxiways and shoulders, which will enable airplanes to more easily queue for departure. Runway 9R-27L was extended approximately 1,500 feet which is expected to decrease traffic density and allow for long-haul departure capability at the airport. A new truck-based de-icing facility was recently completed to improve winter service with flexible and more efficient aircraft deicing. 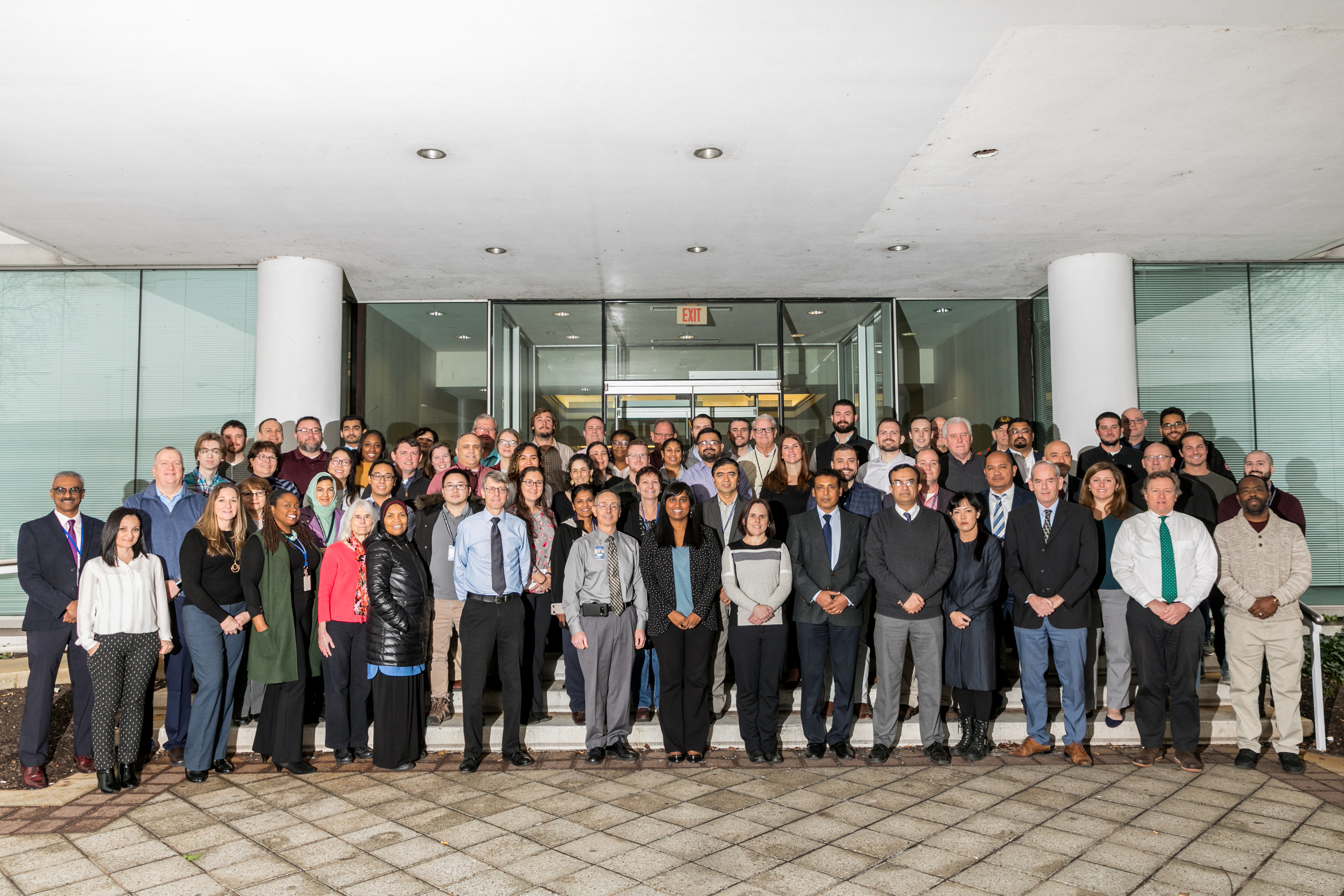 The Capital Development Group includes engineers, planners, architects and managers that contribute to airport projects on the airfield and in the terminals. Our team of approximately 100 plans, coordinates, budgets and supervises construction projects from early development throughout construction, making sure jobs are completed on time and on budget.

Check back with us often at this site to learn about some of the projects the Airport is building.