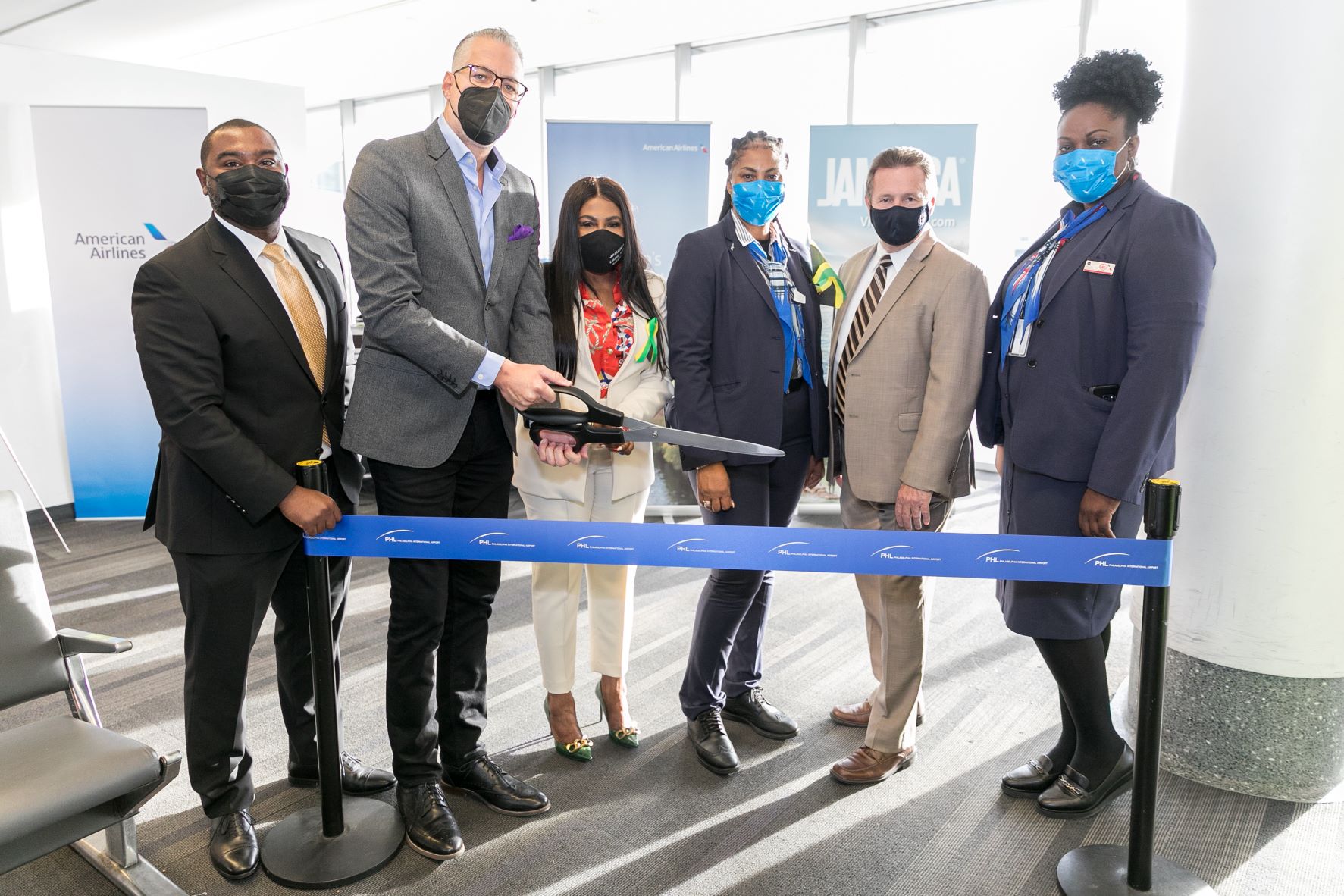 “When American told us they were bringing the nonstop, year-round Kingston service to PHL, we were thrilled,” said Tyrrell. “Kingston is one of our region’s biggest underserved Visit Friends and Relatives (VFR) destinations. Before today, passengers that were traveling to Kingston either needed to start their journey at another airport or add time to their trips with layovers. This new service will get them to their loved ones faster, from their home airport.” 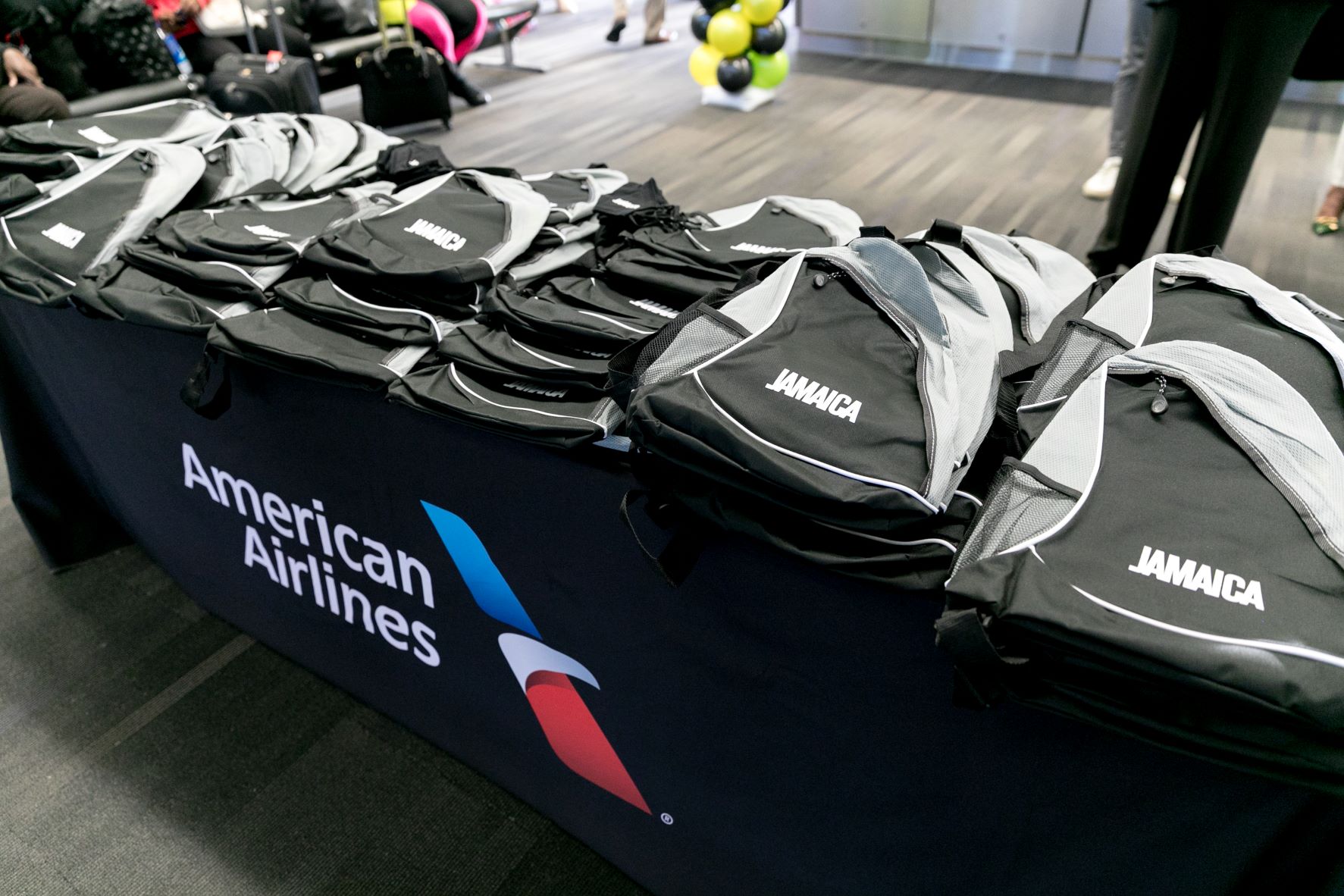