City of Philadelphia Division of Aviation Deputy Director of Aviation, Capital Development Api Appulingam accepted the 2021 Philadelphia Aviation Project Award at the March of Dimes Annual Transportation, Building and Construction awards luncheon on November 3. The award recognized Philadelphia International Airport's (PHL) East Airfield Rehabilitation project for promoting economic development within the City of Philadelphia. Beyond the economic impact for the region, the East Airfield project was an important upgrade to airfield infrastructure at PHL and will keep airside operations running safely and efficiently.

The East Airfield Rehabilitation project - lovingly coined “EAR” by the project team - was originally conceived in 2016 as the rehabilitation of the North Apron, but quickly expanded to cover eight additional areas totaling 132,500 square yards. The additional scope of work was made possible by availability of Federal Funds.

Construction on EAR began in March 2019 and was completed in July 2020. The project faced several challenges, including asbestos remediation in the North Apron asphalt and the temporary shutdown caused by the COVID-19 pandemic. Despite the many challenges encountered, the multi-year East Airfield Rehabilitation project at PHL was completed 71 days early.  All this was made possible by consistent and effective collaborative efforts between the project management team led by Airport Engineering Assistant Manager Lia Sutanto, the construction management team (Johnson, Mirmiran & Thompson), the general contractor (H&K Group, Inc) and their team, stakeholders and many external agencies. 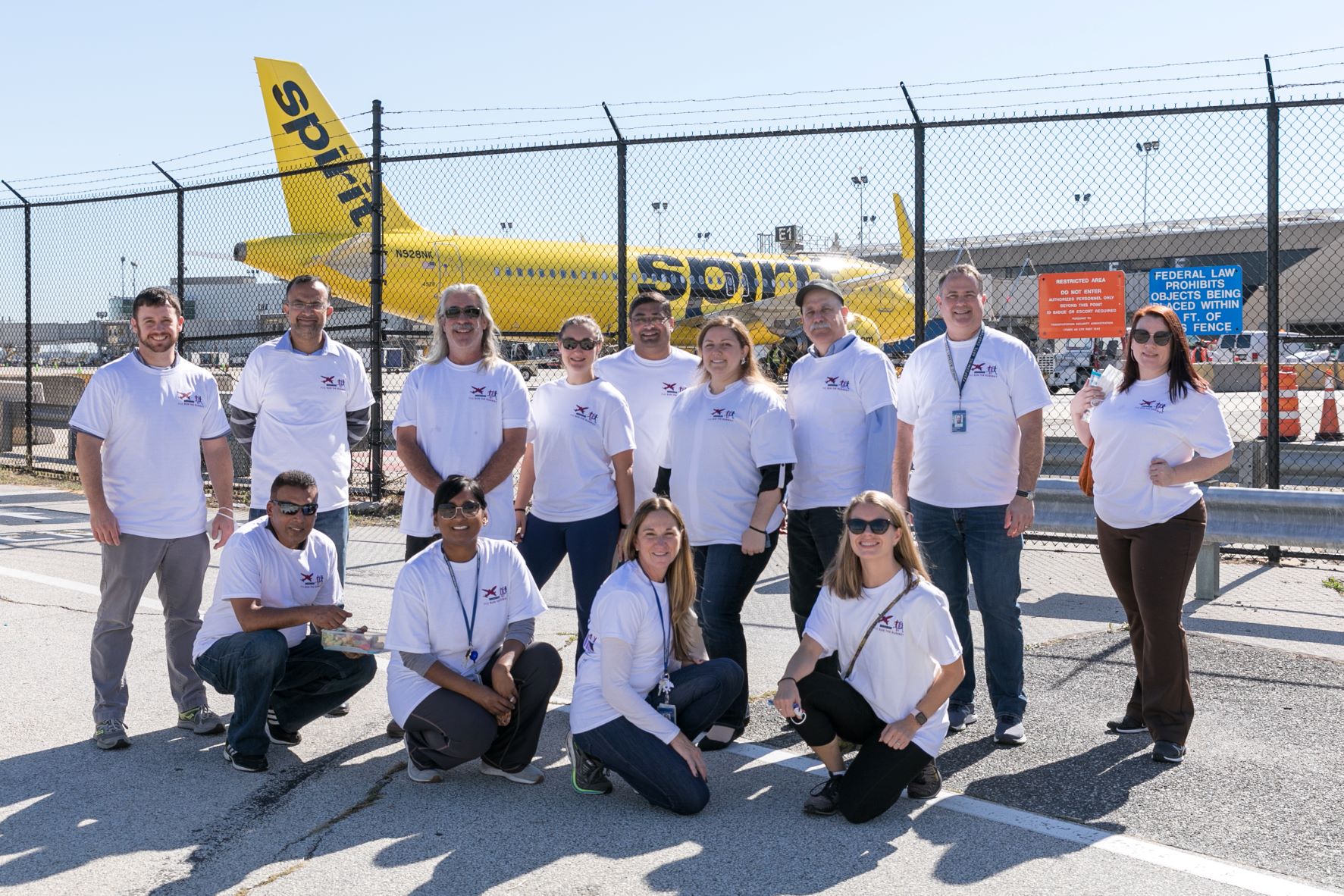 Prior to the award ceremony, the Division of Aviation sponsored PNE Run the Runway, a virtual 5K race benefiting the March of Dimes. Almost 120 runners, walkers, and bikers followed a narrated race throughout PNE's runways and taxiways. This virtual 5K race was hosted from October 17th to the 23rd by JMT, in partnership with the  Division of Aviation. Team PHL gathered on October 20th for an in-person 5K course at PHL. Through all contributions, the 5K successfully exceeded the goal of raising $5,000, with over $5,200 in proceeds.

The PHL team is very thankful and honored to be receiving this award and to support the March of Dimes’ mission through industry contributions and fundraising initiatives.